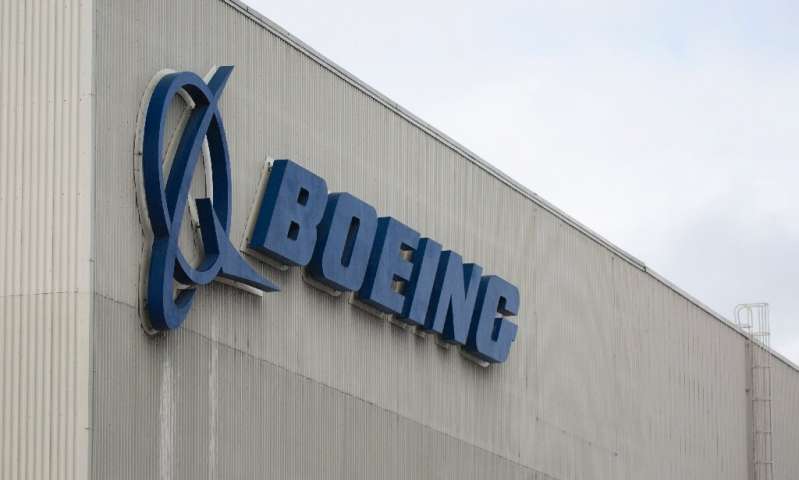 The mandate affects 1,911 US-registered aircraft and is expected to require about 165 planes to be inspected within seven days, the agency said. The NG is a precursor plane to the Boeing 737 MAX, which has been grounded since mid-March following two deadly crashes.

The FAA said Boeing notified the agency of the problem after encountering the issue on a plane in China and that subsequent inspections showed other planes also had cracks.

The agency said the inspections can be done visually and require about an hour.

The order comes as Boeing faces stepped-up oversight from the FAA and international regulators in the wake of crashes of Lion Air and Ethiopian Airlines that together claimed 346 lives.

Boeing has targeted the fourth quarter to win approval from regulators to resume flights on the MAX, while acknowledging that the time-frame is up to regulators.

A touch of zirconium to better catch the sun

Object identification and interaction with a smartphone knock 2 min read

Object identification and interaction with a smartphone knock

Hydrogen fuel is getting buzz, but here's why it hasn't gone mainstream 3 min read

Hydrogen fuel is getting buzz, but here's why it hasn't gone mainstream